This is the first book in the Vegas Underground series, although it can be read as a standalone.

I WARNED HER.
I told her not to set foot in my casino again. I told her
to stay away. Because if I see her around my suite again,
I’ll claim her as my own.
And once I make her mine, I’m not gonna set her free.
I’m king of the Vegas underground and I take
what I want.

So she’d better run. Stay the hell away from my casino.
Or I’ll never let her go.

I really enjoyed reading this book. The storyline was great and I liked the characters.

Sondra was a great character. I felt she was very down to earth, especially when Nico and Sondra first met.

Nico was great. Considering his family, he was actually quite decent. I loved seeing him fall for Sondra. They had a very clear spark between them and she was good for him. I loved watching their relationship develop to the point that he was willing to give up everything for her. The ending was great.

Overall, I would definitely recommend this book. The characters and storyline were great. 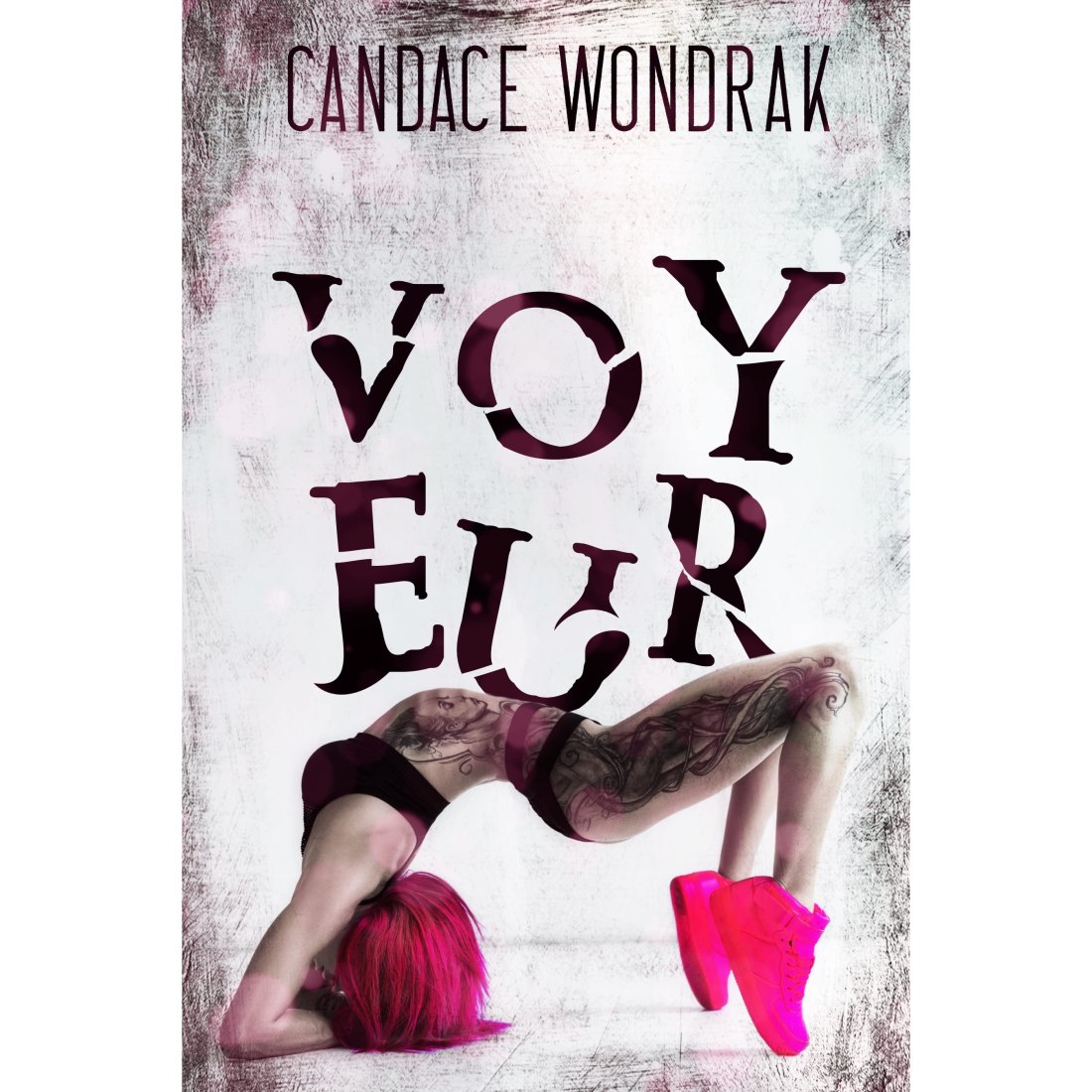 Welcome to the Dollhouse, where devils rule.I used to be a good girl.

I did everything right. But then I came home and found my boyfriend in bed with my sister, so I left, eventually finding myself at the Dollhouse—a strip club. No good girl would be caught dead at the Dollhouse, but like I said, that was the old me. The new me? The new me likes it dirty. Likes it rough. I like being put on display and watched… and he likes watching. He will do anything to take me as his own and make me his in every sick way possible. He wants to own me. To control me.

Roman is a devil in a suit, the kind of dangerous man who can bend anyone to his will. Together, with his partner in crime, Carter, he dominates me the moment we meet. But I still have a mind of my own, my own wants and desires that include a sweet, kind, and dangerously cute neighbor of mine.

If Roman wants to keep me, he’ll either have to cage me or bow to me once in a while.

Even devils can break.

I really enjoyed this book. The characters were great and the storyline was good.

Zoey was a great character. I loved how she had a backbone and put up a fight against Roman’s possessive needs. I loved the relationship between them both.

Roman was brilliant. I love his dark nature and his desire to watch her made him interesting. I loved it when he gave in and took her for himself. I enjoyed his development, because he is undoubtedly possessive and controlling. He knew what he needed to do to keep Zoey. I liked the fact that he developed genuine feelings towards her.

Carter was brilliant as well. I loved the development in him and his feelings towards Zoey. I have to admire his loyalty to Roman. No matter what his thoughts and desires were, he followed Romans orders. They were definitely a package together.

Lake was alright. He definitely filled the gaps which Roman and Carter couldn’t fill, but I clearly prefer the darker men personally. He was an all round nice guy, and seeing him accept her situation with Roman was interesting to read.

Overall, I really enjoyed this book. It was pretty hot between Zoey and the guys, and I loved the character developments.

I would definitely recommend this book.